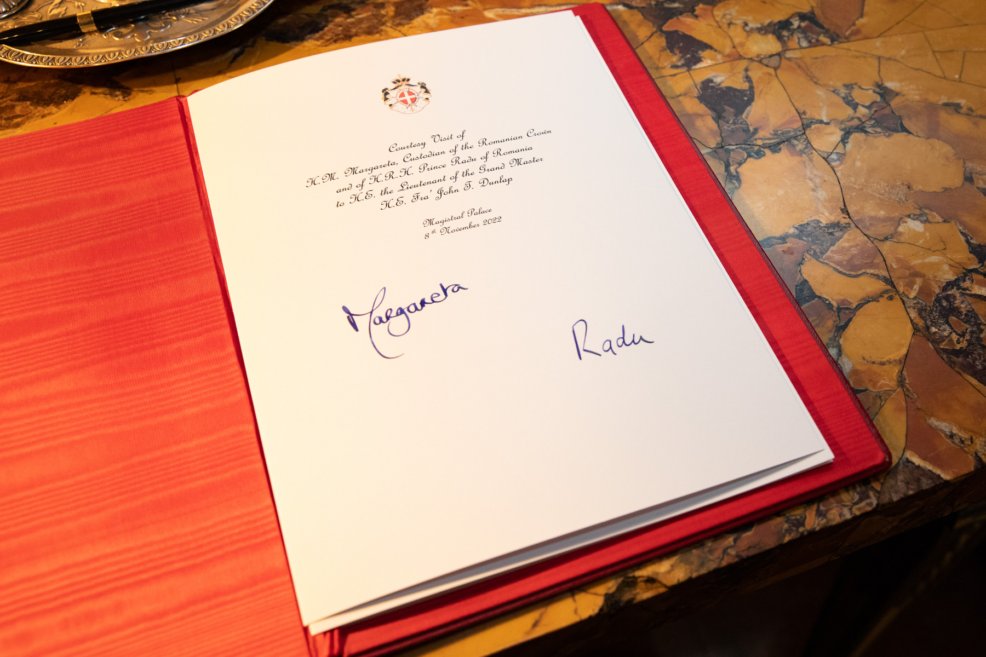 Yesterday, HM Margareta of Romania and HRH Prince Radu paid a visit to the Magistral Palace in Rome. They were received by the Lieutenant of the Grand Master HE Fra’ John T. Dunlap and the Grand Chancellor Riccardo Paterno’ di Montecupo. Her majesty was also accompanied by Andrew Popper, President of the Crown Council, her Chief of Cabinet Traian Sarca and the Charge’ d’affaires of the Romanian Embassy to the Sovereign Order of Malta and to the Holy See, Adina Lovin.
The Order of Malta delegation also included Amb. Stefano Ronca, Secretary General for Foreign, Roberto Musneci, Ambassador to Romania and several other members of the Sovereign Council and dignitaries.
During the bilateral meeting and the official lunch that followed, Her Majesty, the Lieutenant of the Grand Master and the Grand Chancellor, confirmed the excellent bilateral relations stemming out of a common focus on helping the sick, the poor and those in need. The Royal House, and in particular the “Fundatia Regala Margareta”, have fruitfully cooperated with the Order of Malta in Romania during the pandemic and this is expected to continue in the future, given the multiple challenges also following the invasion of Ukraine. The common values shared by the Royal House and our Order are rooted in history and this is attested to by the fact that both King Michael I and Queen Margareta, Custodian of the Crown, were awarded high decorations by the Sovereign Order of Malta.
Today, in the framework of the event, HRH Prince Radu of Romania was bestowed the Grand Cross Pro Merito Melitensi by the Lieutenant of the Grand Master HE Fra’ John T. Dunlap.
This recognition further strengthens the relationships between the Royal Family and our Order. 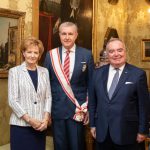 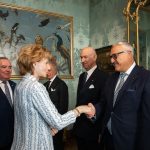 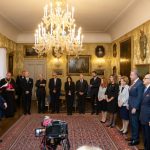 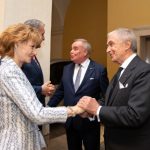 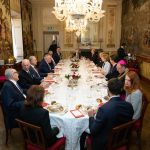 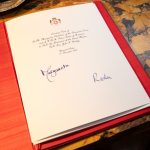 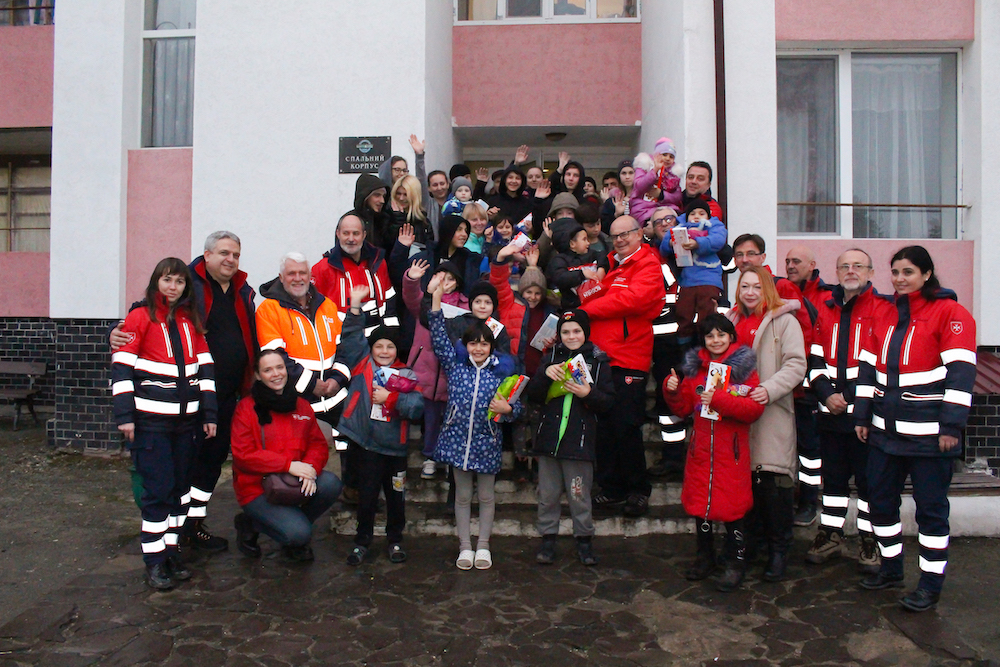 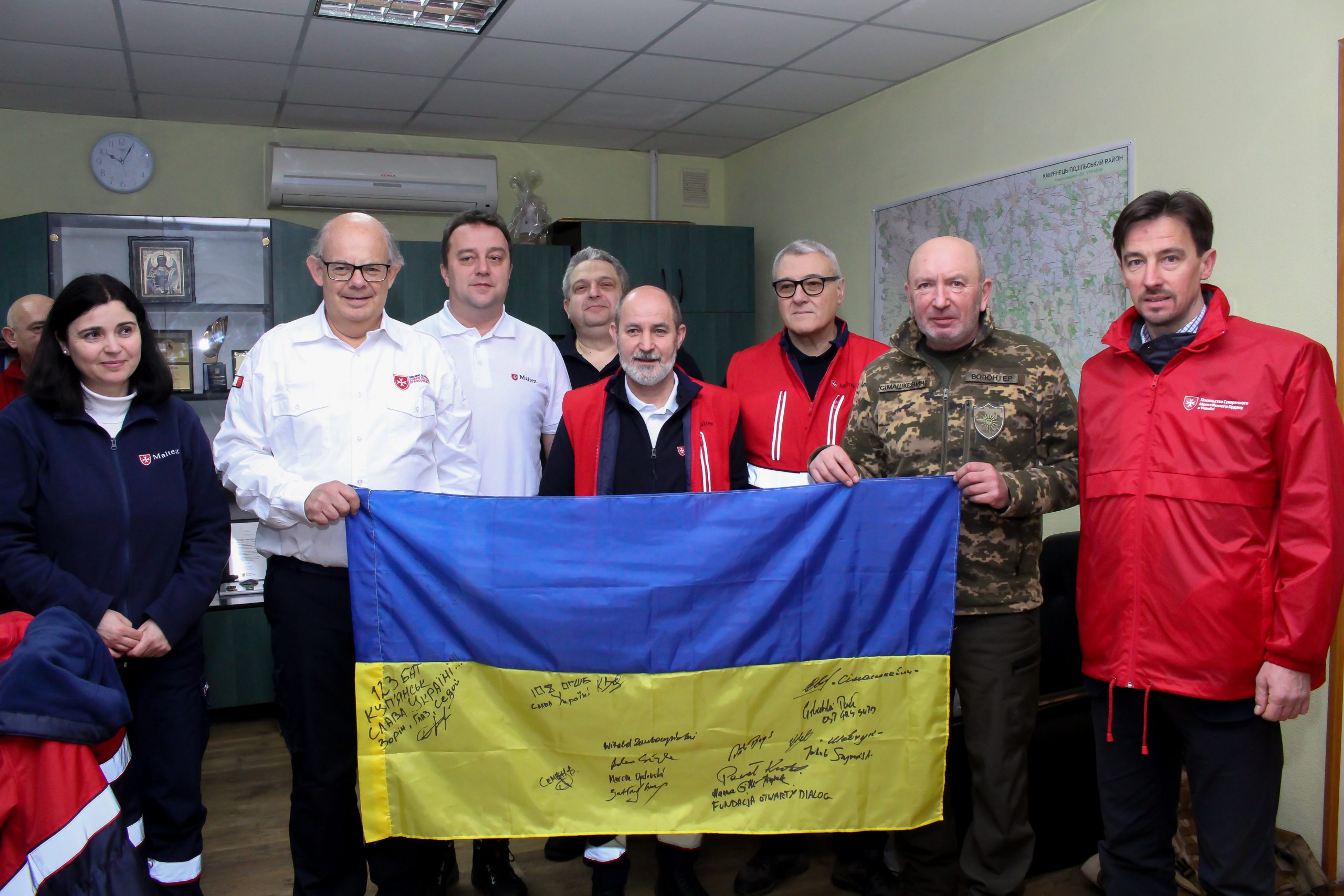 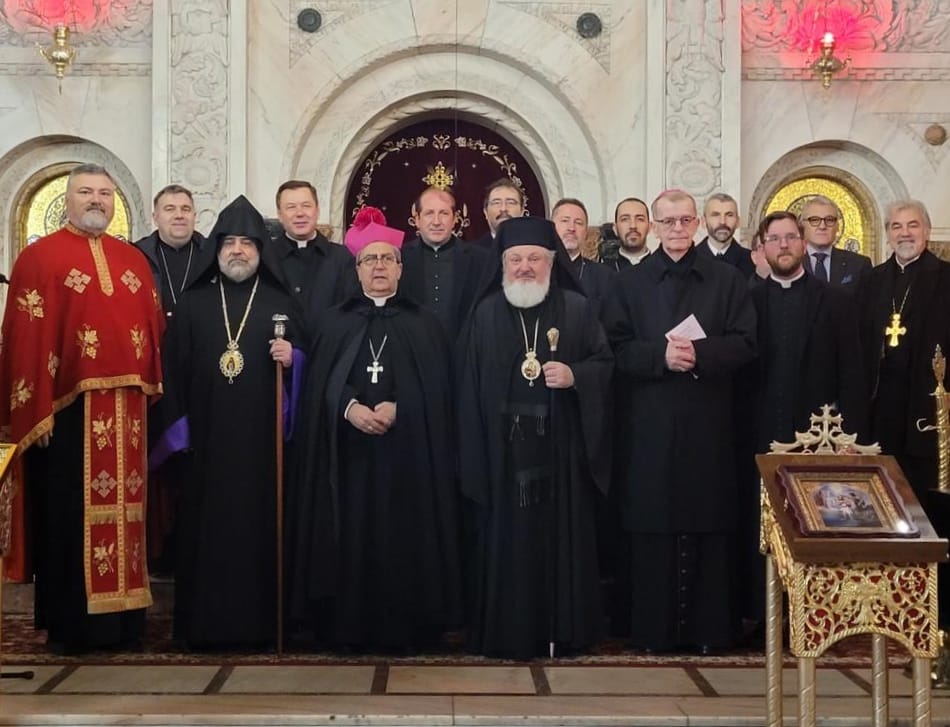