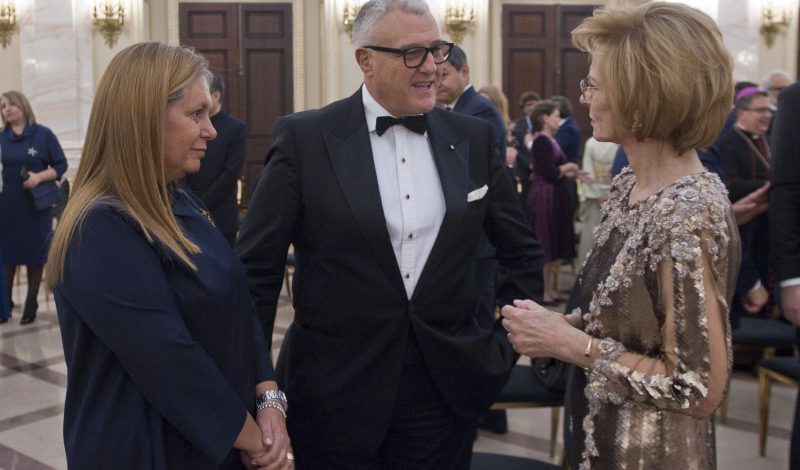 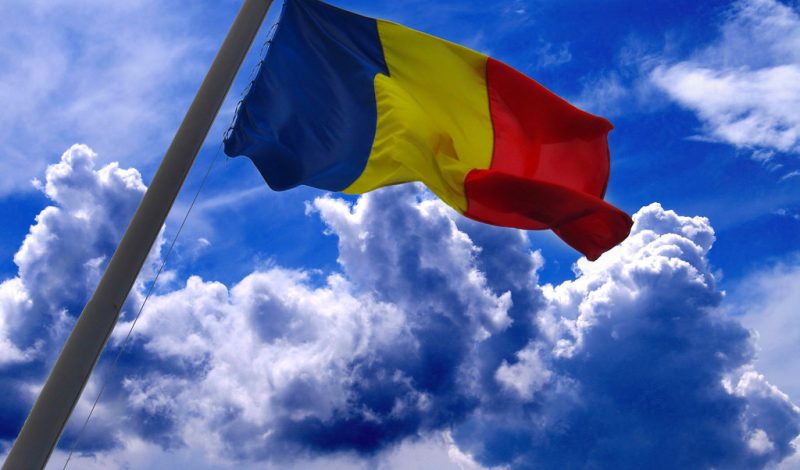 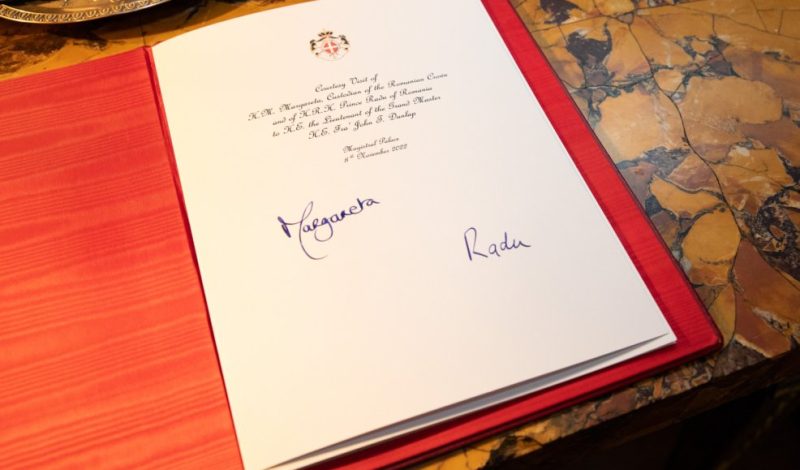 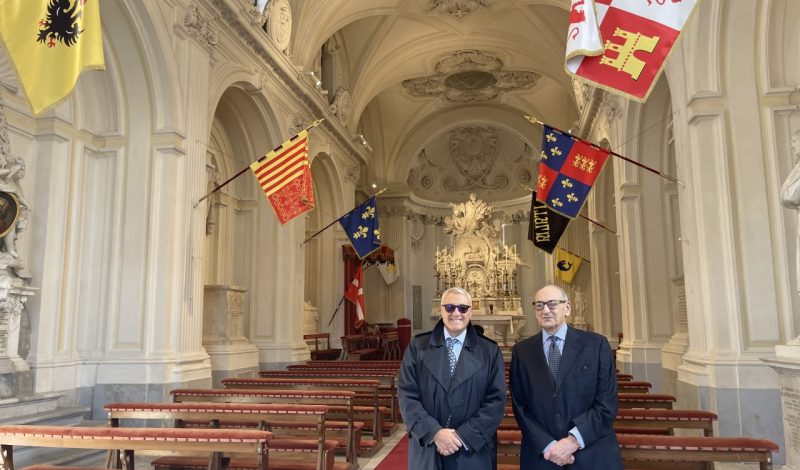 Visit of Mr. Andrew Popper to the Magistral Villa for the Royal meeting 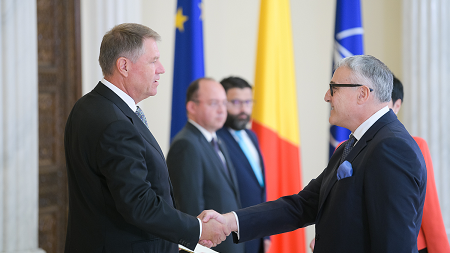 Credential presentation of H.E. Roberto Musneci to the President of Romania, Klaus Iohannis

Roberto Musneci, the new appointed Ambassador of the Sovereign Order of Malta presented his credentials and had a brief discussion with President Iohannis and his adviser, Mr. Aurescu, who became… 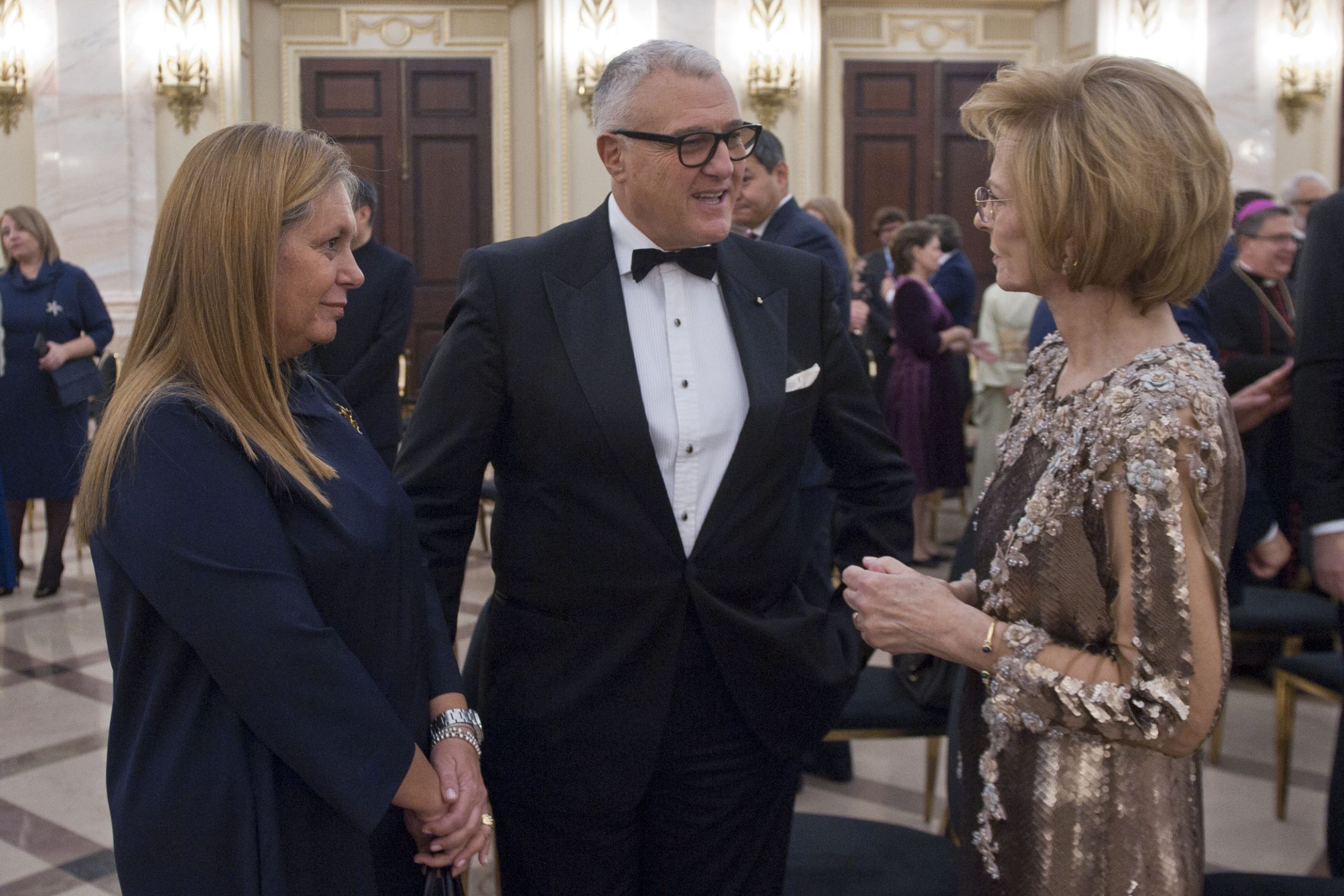 On Tuesday, December 6th, Her Majesty Margareta of Romania welcomed the diplomatic representatives in Romania. A tradition dating back 156 years, the reception took place in the Throne Hall of the Royal Palace in Bucharest. Also present, were representatives of the Presidential Administration, members of the Romanian Parliament, representatives of the Government and the Ministry of Foreign Affairs, heads of bilateral diplomatic missions accredited in Romania as well as members of Her Majesty's House. During the event, the Custodian of the Crown held a speech on the current diplomatic situation, in which she expressed her admiration for the dedication in promoting and strengthening relations between Romania and the represented countries, and thanked the Apostolic Nuncio, the Dean of the Diplomatic Corps, for his contribution in the success of the recent visit from the Holy See.

The links of the Royal Family with the Sovereign Order of Malta have been established since the time of the monarchy and during a recent visit to Rome and the Vatican, the Royal Family of Romania confirmed this once again. The humanitarian activities of our Order were often supported together with "Fundatia Regala Margareta a Romaniei". More about the excellent relations between the Sovereign Order of Malta and the Royal House in the attached link. 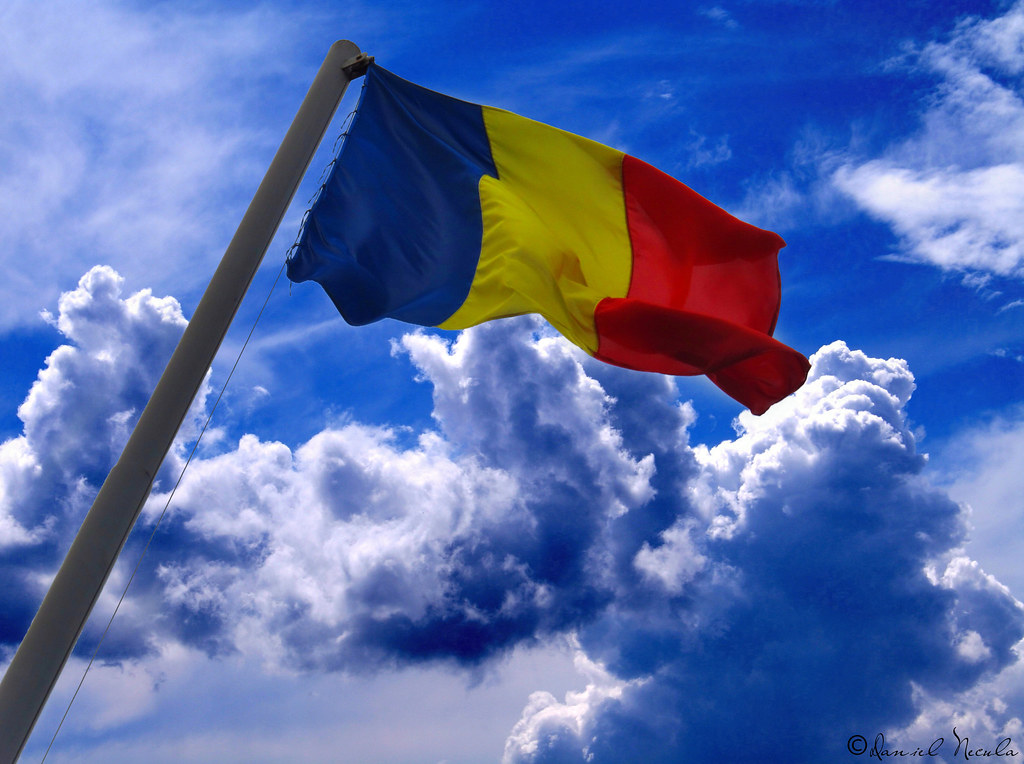 As always, it was a pleasure to participate to the traditional military parade and the Presidential reception at cotroceni. At this difficult junction of European history, Romania is one of the countries at the front of the humanitarian, energy and security challenges. The Order of Malta, through its relief corp SAMR continues to provide support to refugees and disadvantaged people wherever needed. The impact of the energy crisis induced by the invasion of Ukraine is harsher on them and our volunteers are there to help. We had the privilege to share a few brief thoughts with the President and the Prime Minister on the subject and in the framework of the 90th anniversary of our diplomatic relations 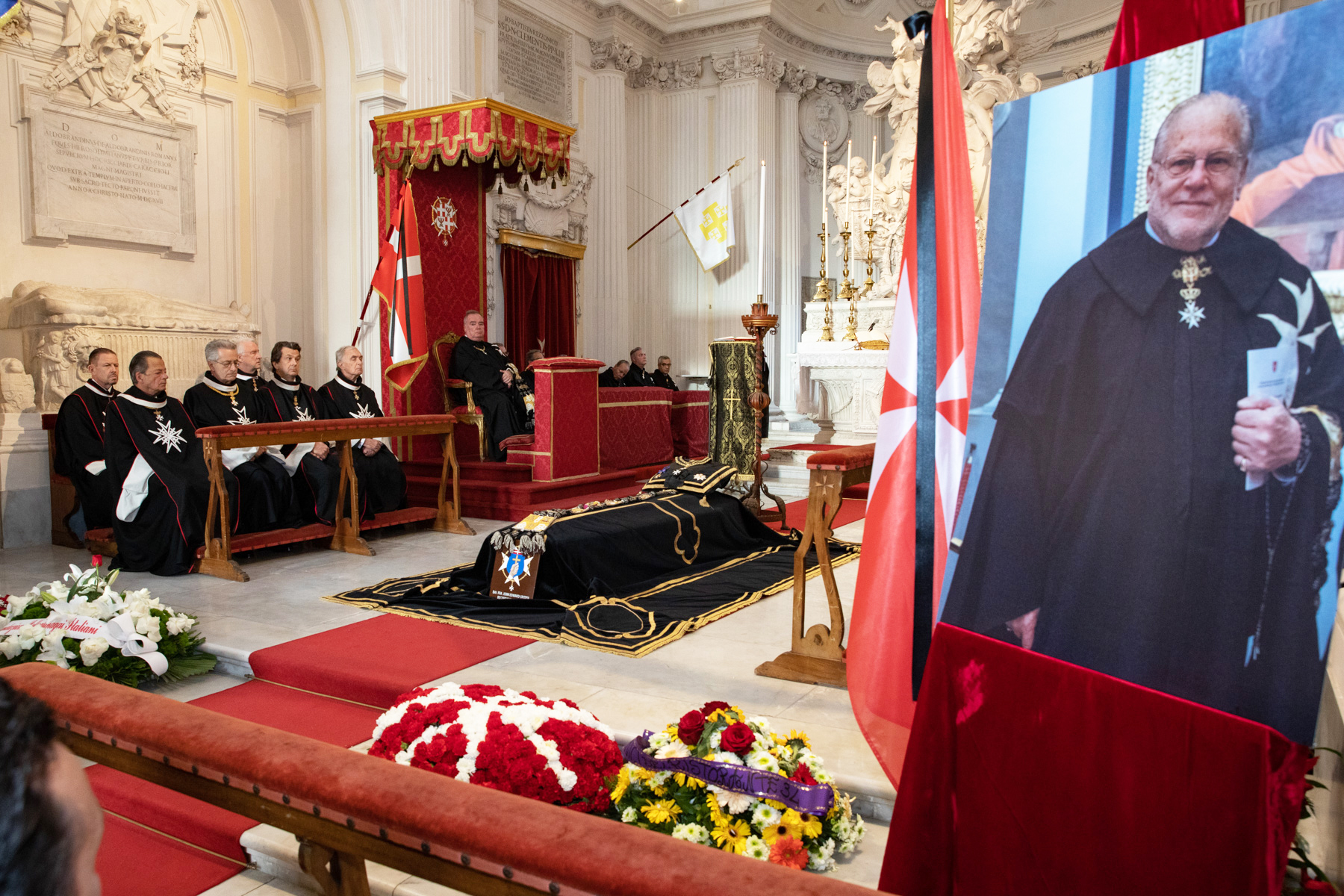 Funeral of the Grand Prior of Rome, Fra’ John Edward Critien, in St. Mary on the Aventine

The funeral of Venerable Bailiff Fra’ John Edward Critien, Grand Prior of Rome, who died on 3 December at the age of 73, took place this afternoon, in the Church… 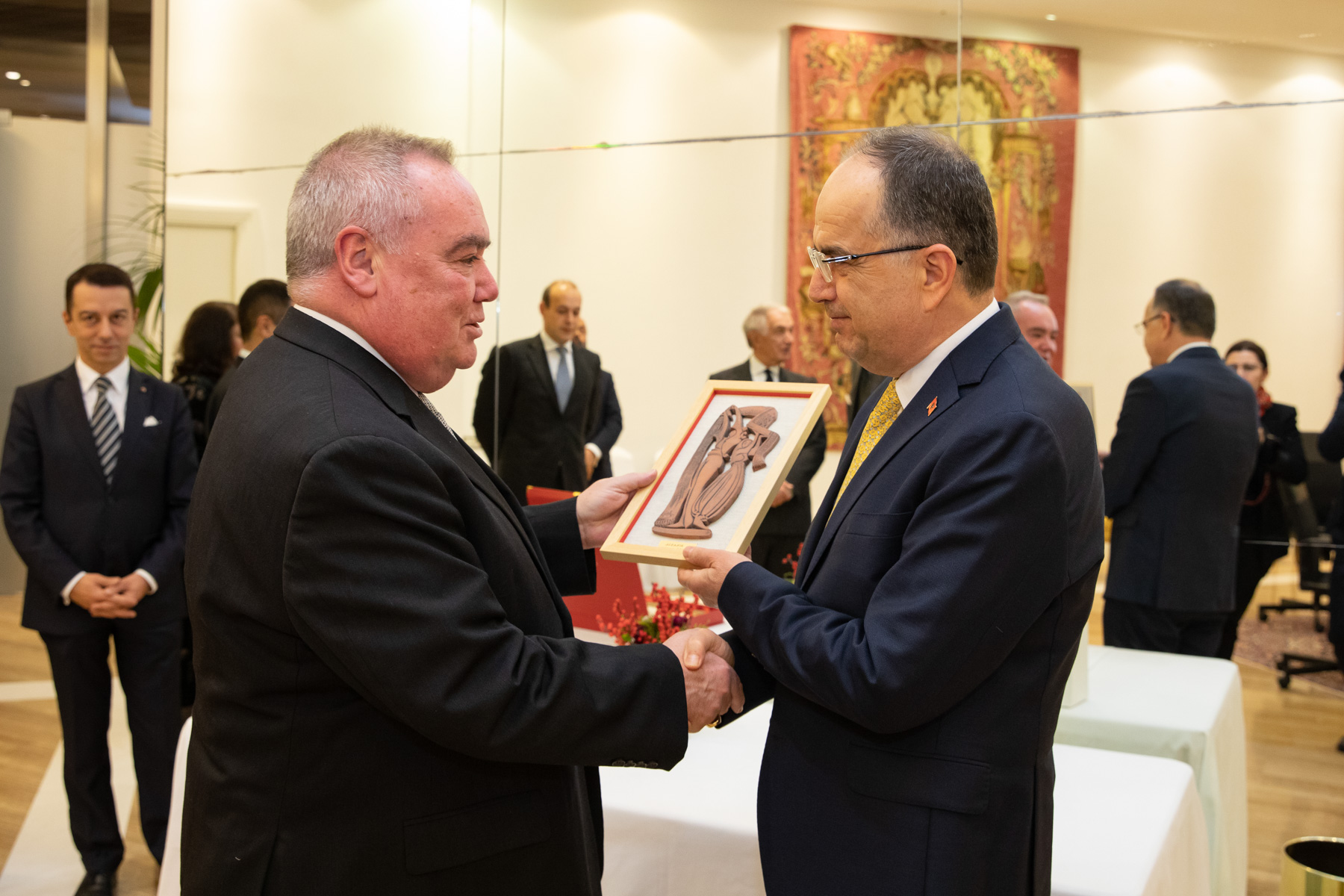 On December 2nd, on the occasion of the celebrations for the 110th anniversary of the independence of the Republic of Albania, the Lieutenant of the Grand Master, Fra’ John Dunlap,… 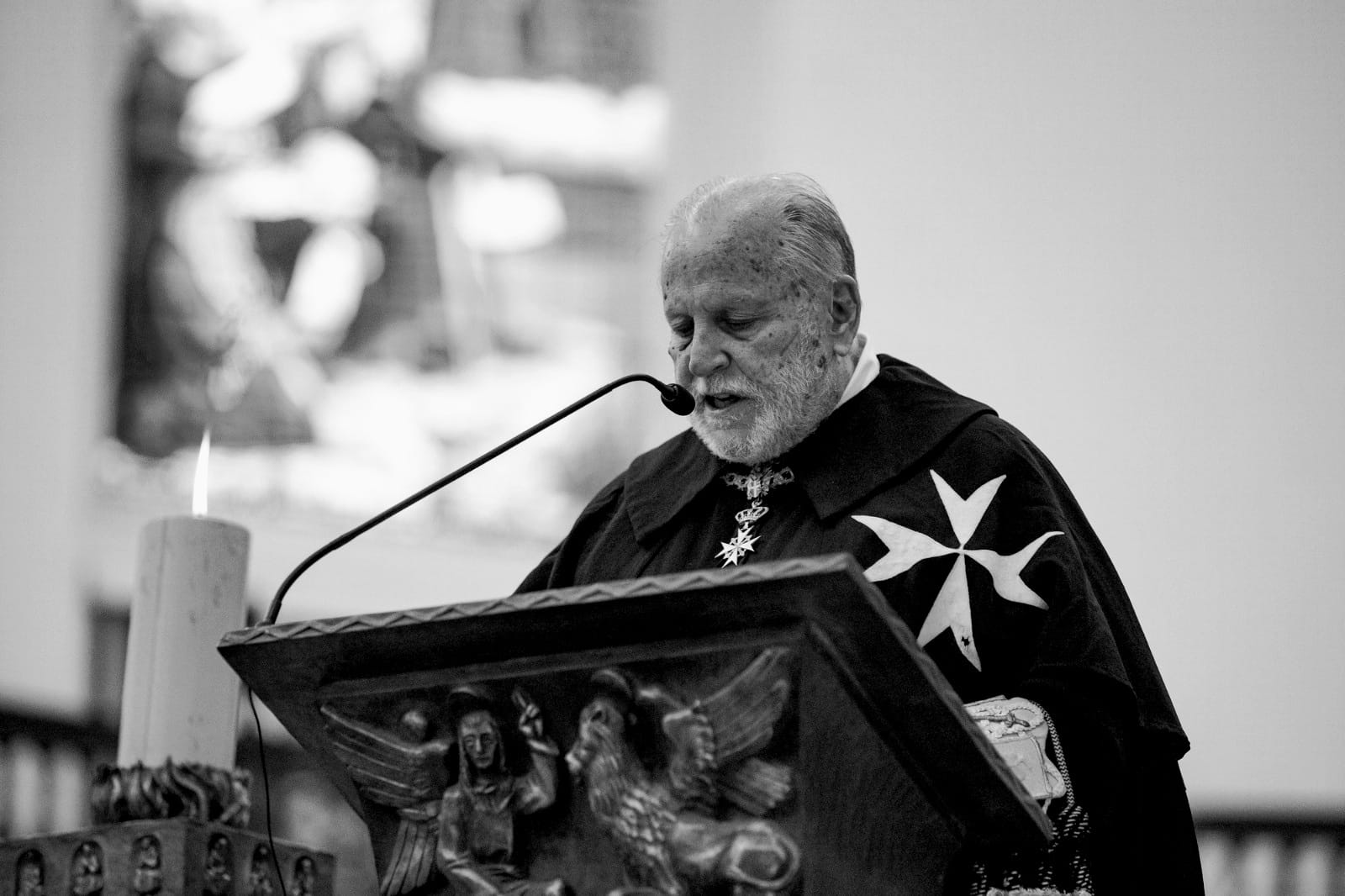