Participation to the French National Day 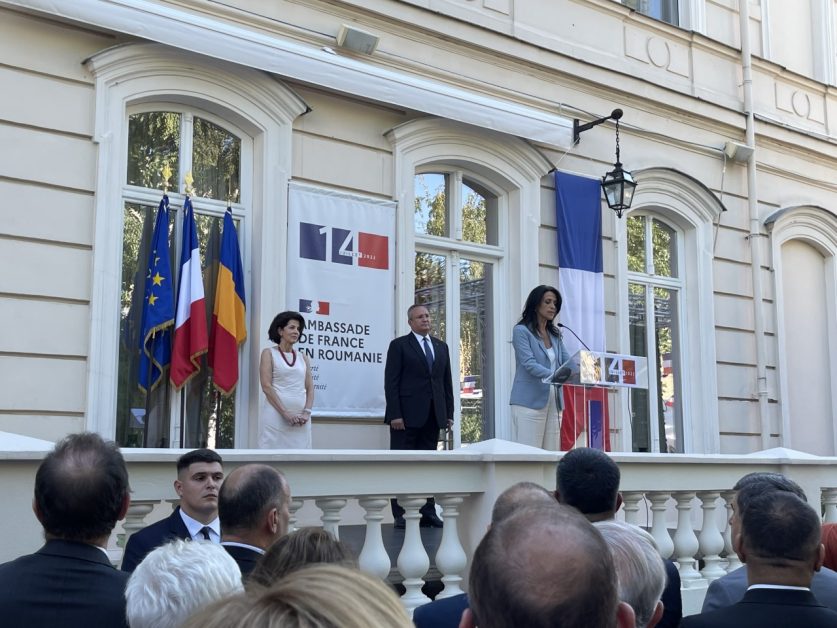 On 14th of July our Ambassador participated, together with the diplomatic corps, several government officials led by PM Nicolae Ciuca and several representatives of French and international companies, to the celebration of the French National Day.

A sincere thank you to HE Ambassador Laurent Auer for the kind invitation. It was a good opportunity to better understand not only the critical role France is playing in Romania particularly in these critical moments but also to get yet another proof of European solidarity with Ukraine despite worrying turbulence in a few Eu countries 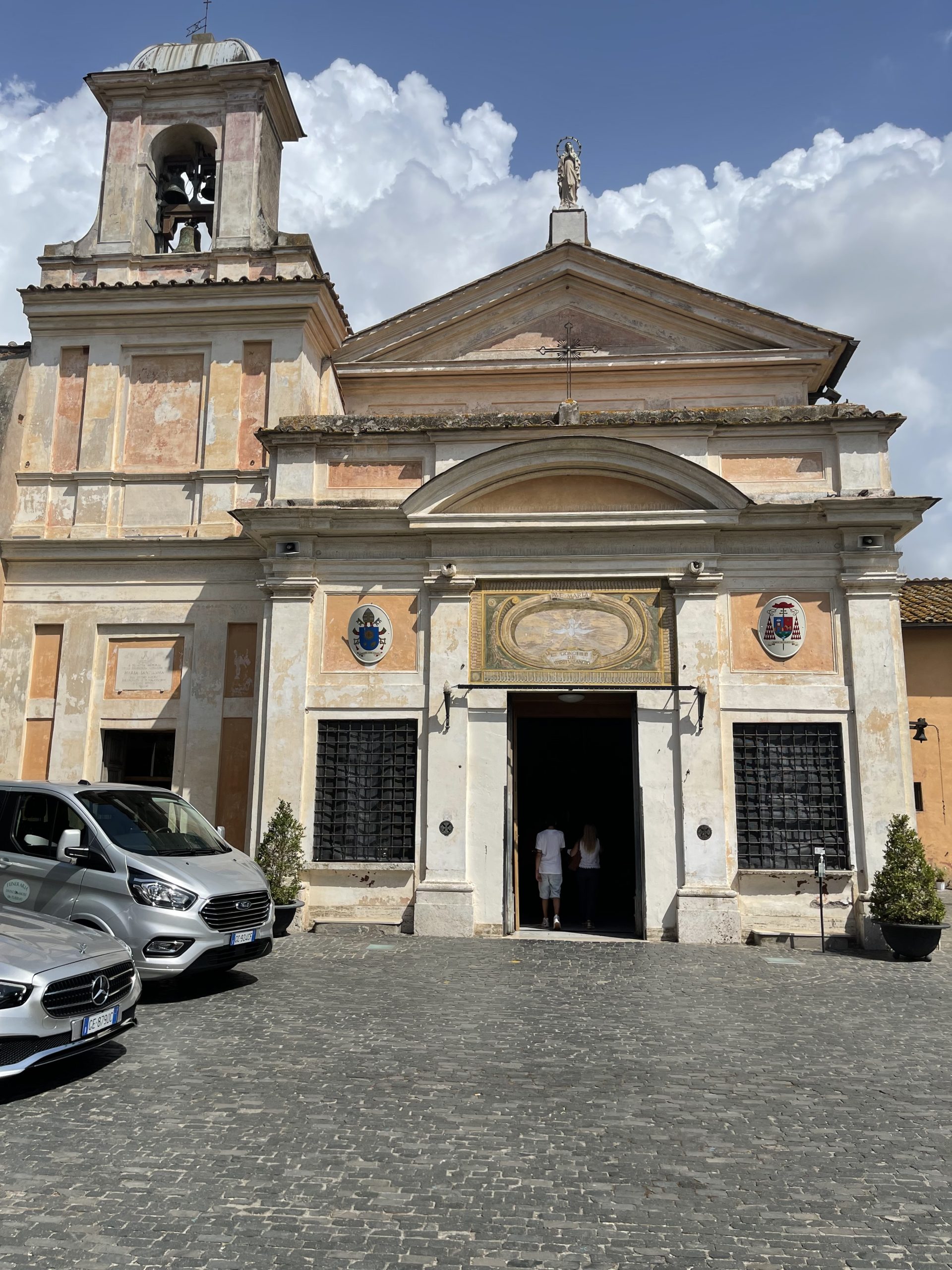 Visit to the Sanctuary of the Divine Love

Yesterday, the yearly visit to the “Sanctuary of the Divine Love” (Santuario della Madonna del Divin Amore). A good occasion, this year, to pray among others for our Order in this times of change and our Association. 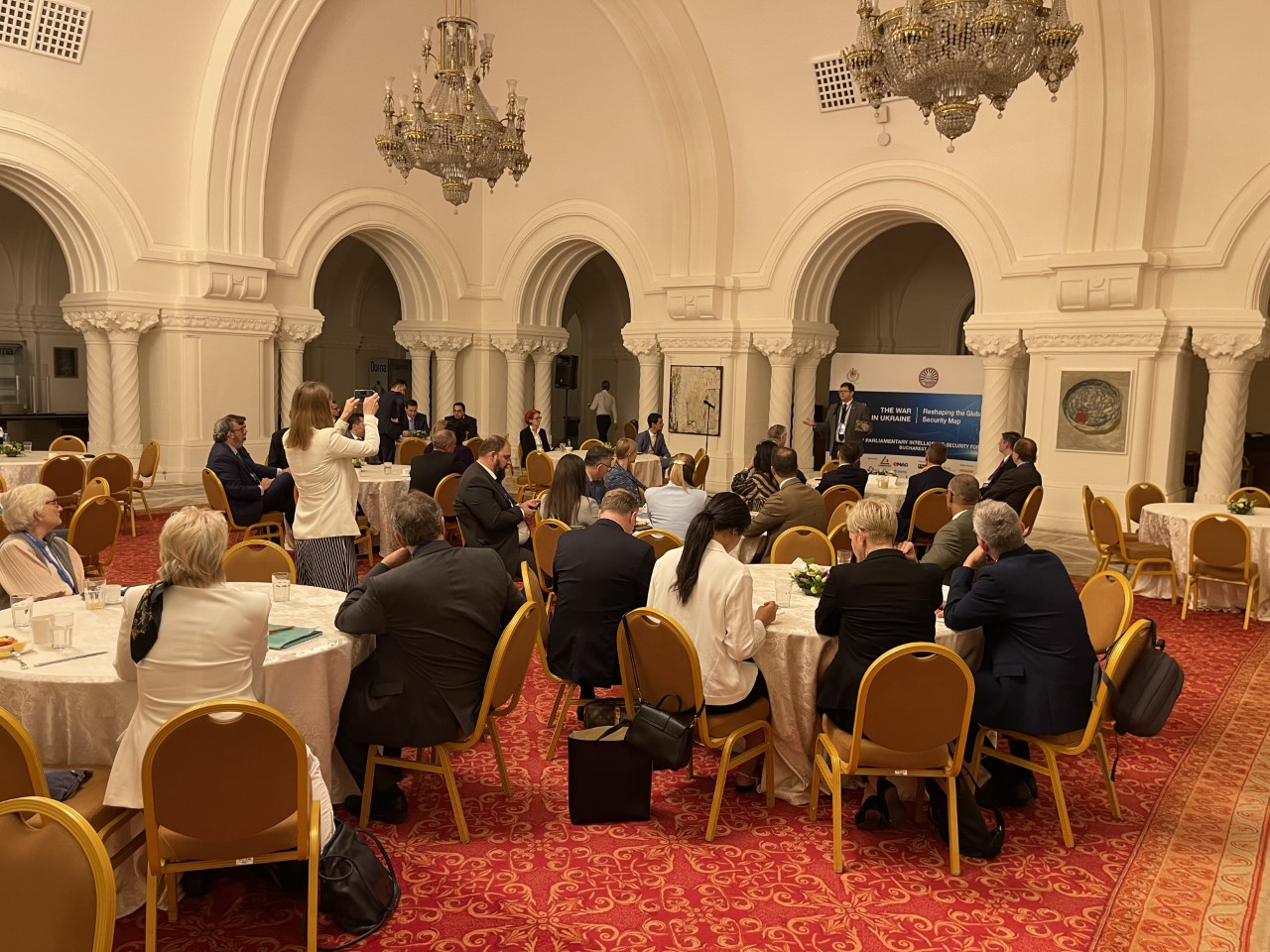 On 8th July, we participated to the prayers breakfast organized in the parliament on the occasion of the Parliamentary Intelligence & Security Forum. 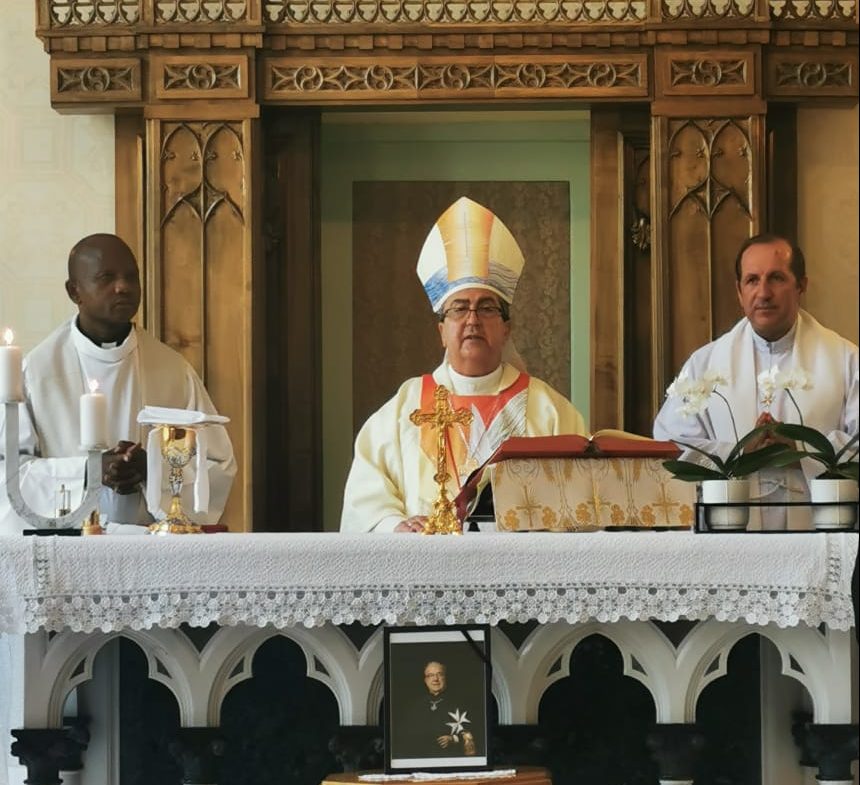 Today, the Apostolic Nuncio, HE Miguel Maury Buendia, celebrated the chapel of the Nunciature, a Holy Mass to celebrate the National day of the Sovereign Military Order of Malta.